Tickets for June 2021 will be available from February 2021 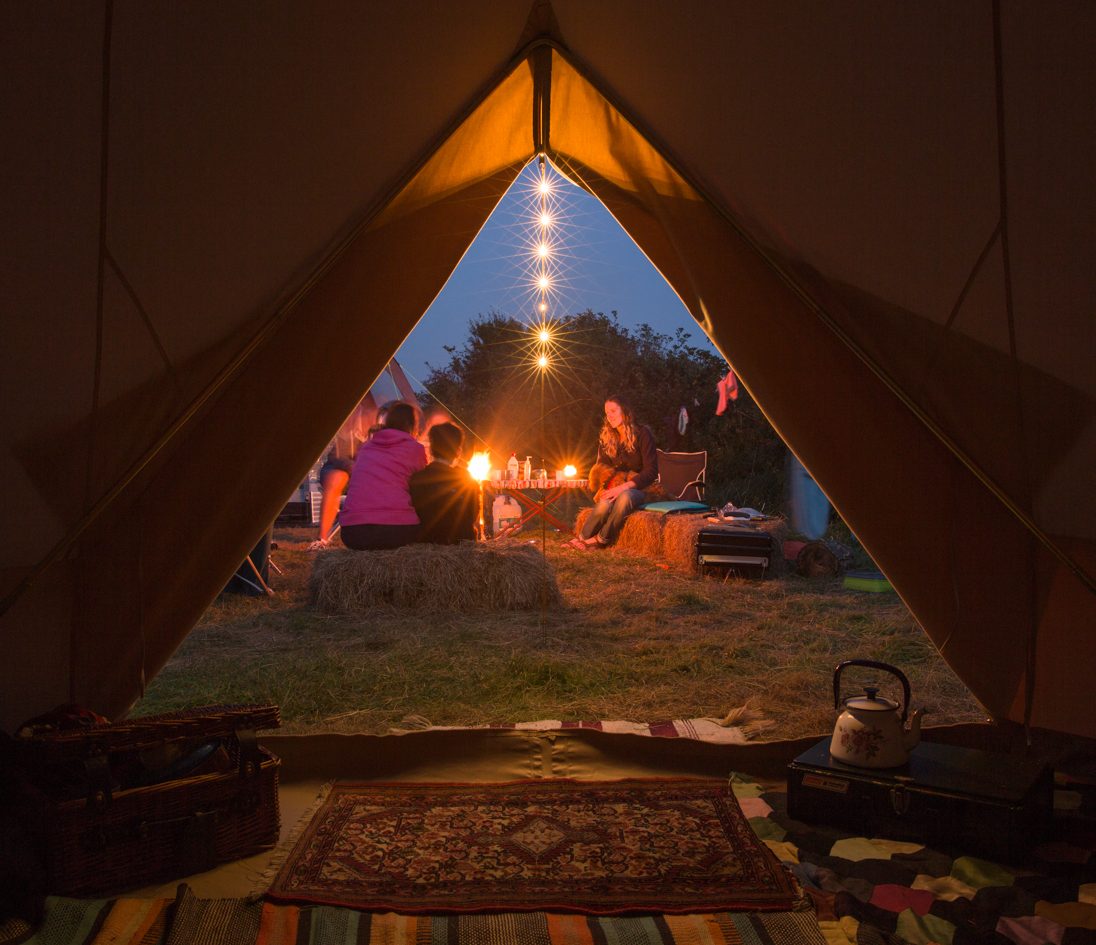 An idylic setting in the Somerset countryside

Radford Mill is a 110 acre farm managed organically since 1976. The Cam Brook runs down the middle of the farm and festival site. There is plenty of space for camping, on-site and lots of enchanting spots to discover during the weekend.

Accoustic, Roots, Folk, Contempoary and Traditional, from around the world.
More to be confirmed in the coming weeks… 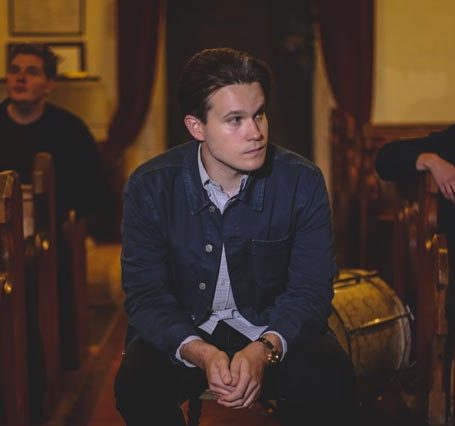 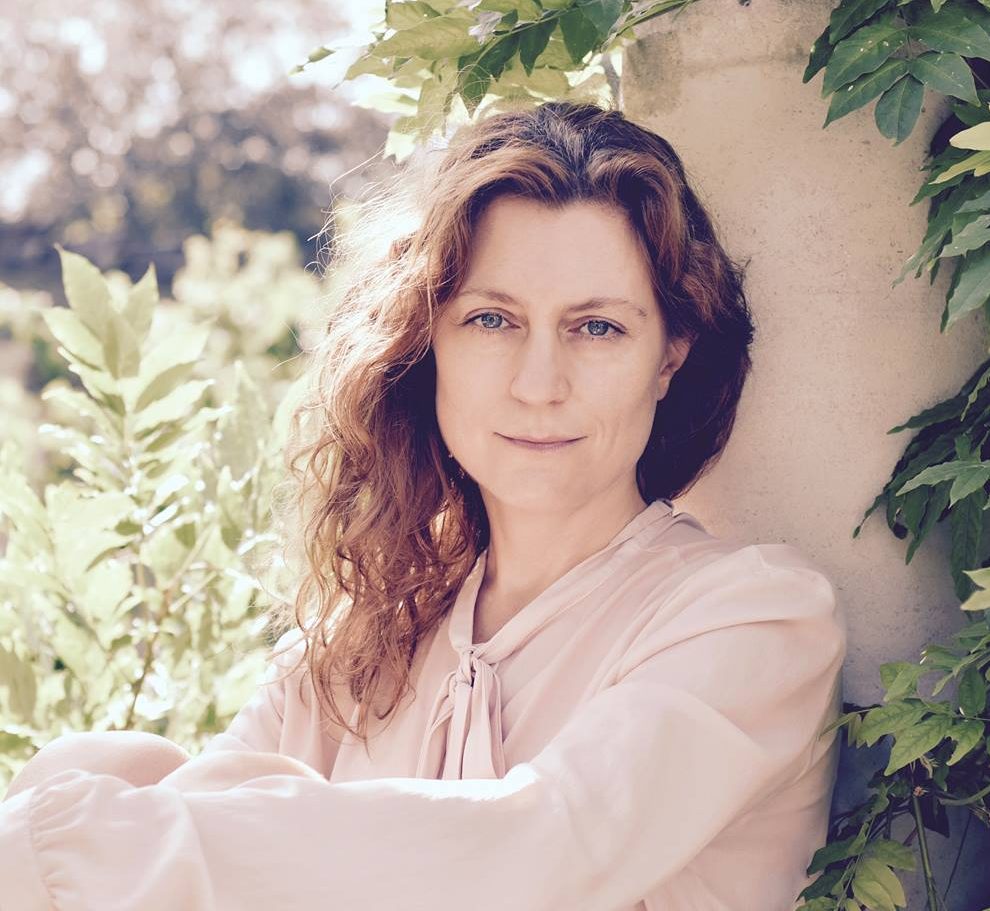 Dancing between the ‘folk’ and ‘jazz’ worlds

Our choice of one to watch. UK songwriter who shares tender reflective songs about hope, loss and love . Perfoming with bass player Andy Hamill 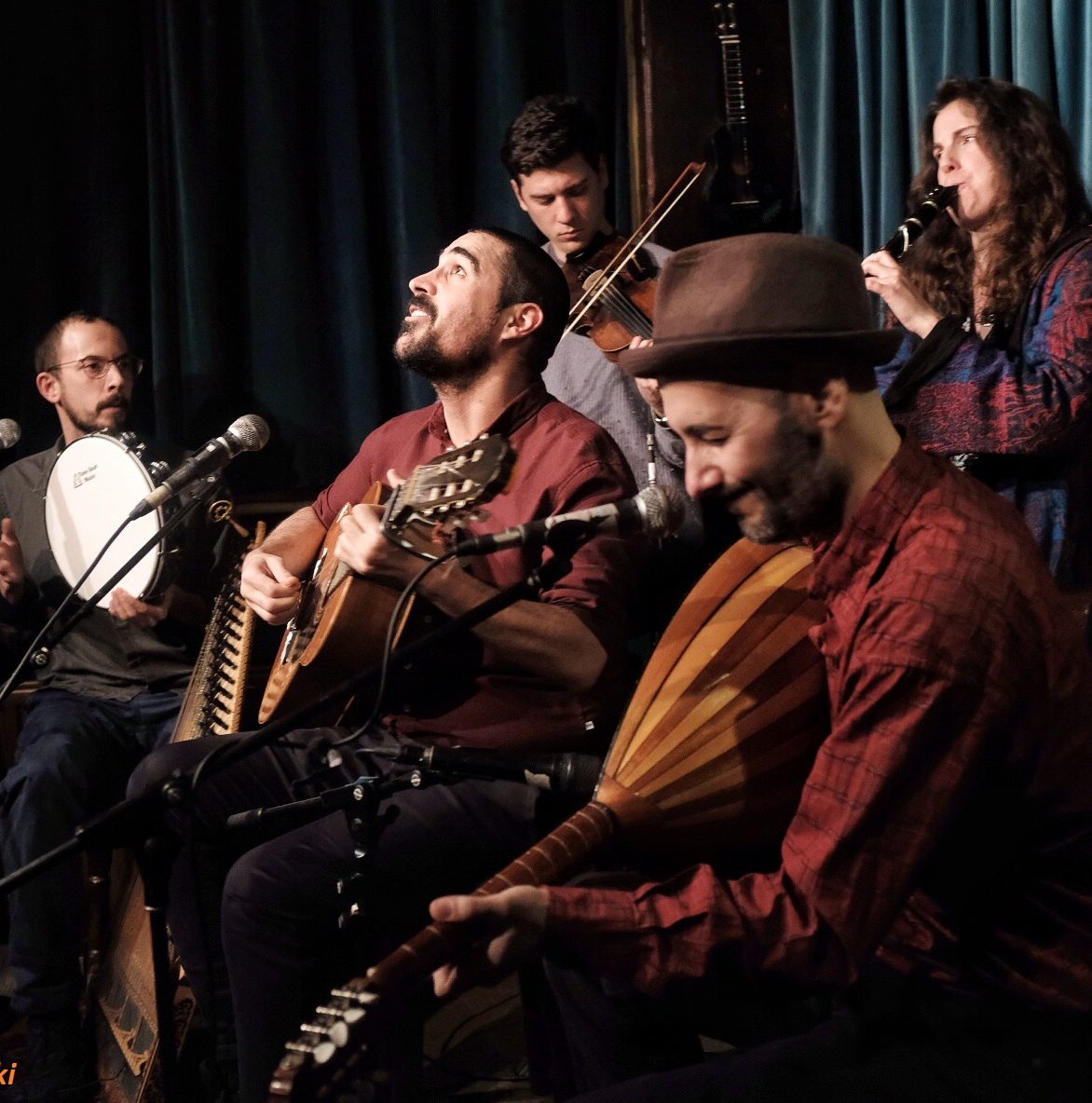 Folk from Greece, Balkans and Turkey 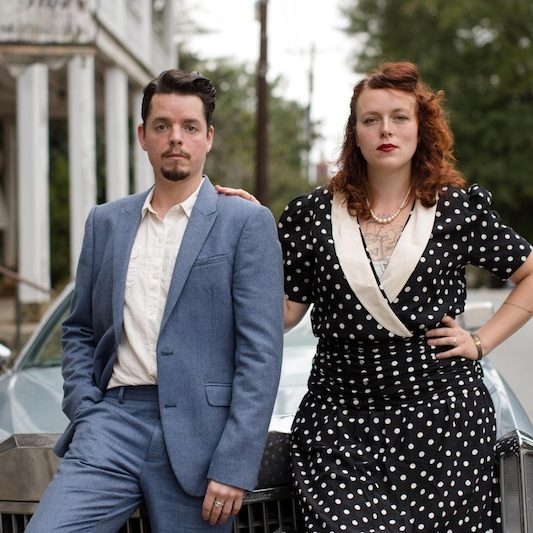 “Warm, deep singer-songwriters who have drank from the well of 20th century tradition” – Folk Radio UK

Originally from Somerset, Charlie has beem influendced by, and likened to, Sandy Denny, Fleetwood Mac and Joni Mitchell, 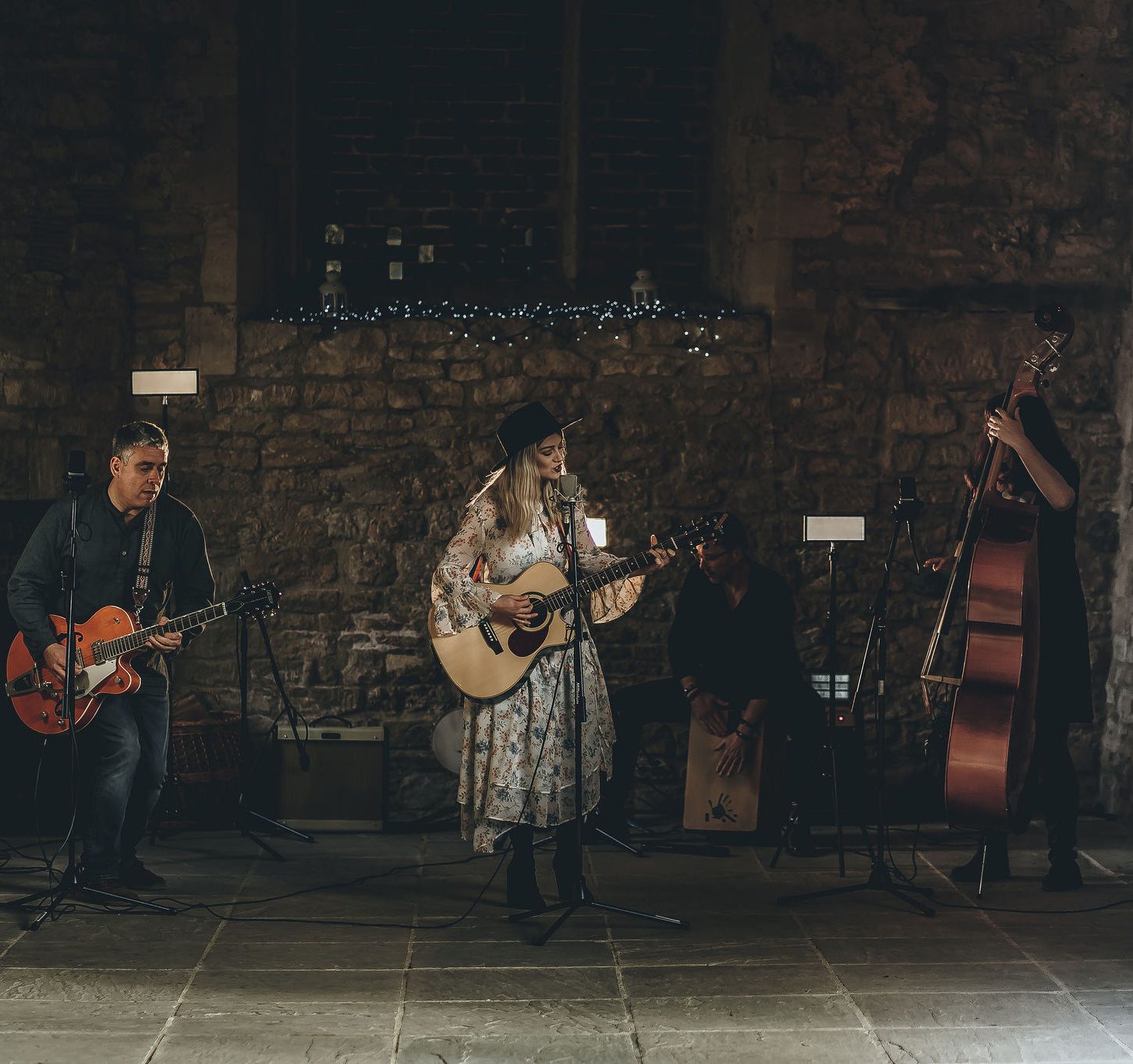 Molly and the Moon

Molly & The Moon are an alternative and uplifting musical group bringing a quaint British Folk charm to the Americana genre.

and the saddle kings 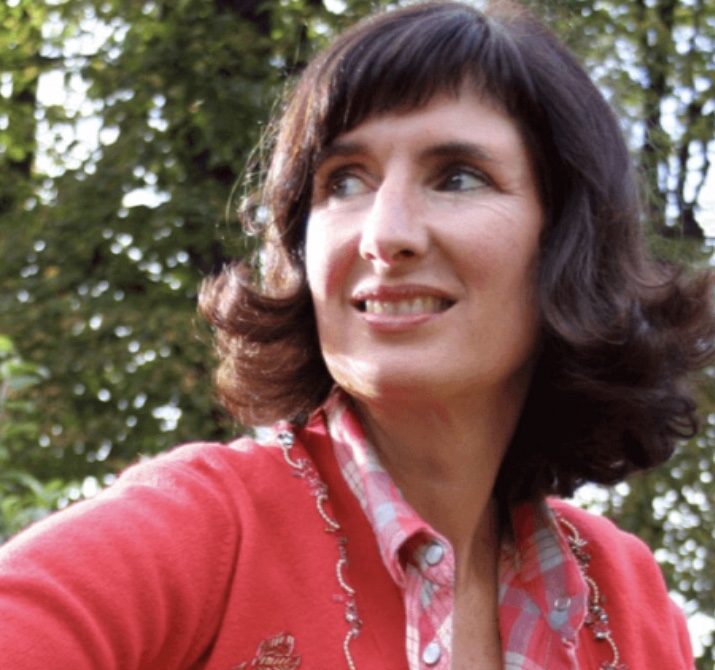 London-based singer-songwriter with more than 20 years of UK/ European touring and radio under her belt, but her melodic, uplifting songs have a fresh and optimistic energy.
‘A singer I love very much’, Jamie Cullum